Whatever the age or skill level of your child, there is something for everyone at Apex Taekwondo Center. Check out our programs tailored to meet your specific needs. These classes offer a high-energy outlet for kids through games and activities, all while teaching important life-skills. They will learn about the sport and art of Taekwondo, and grow in their motor skills, confidence, and perseverance as they face daily challenges.

Your child will learn character traits such as courtesy, integrity, perseverance, self-control, and an indomitable spirit that they can take with them and apply throughout their life. They will also grow physically through honing gross motor skills and staying active in body and mind. And lastly, they will learn the honor, patience, and perseverance that come through studying the martial art of Taekwondo. 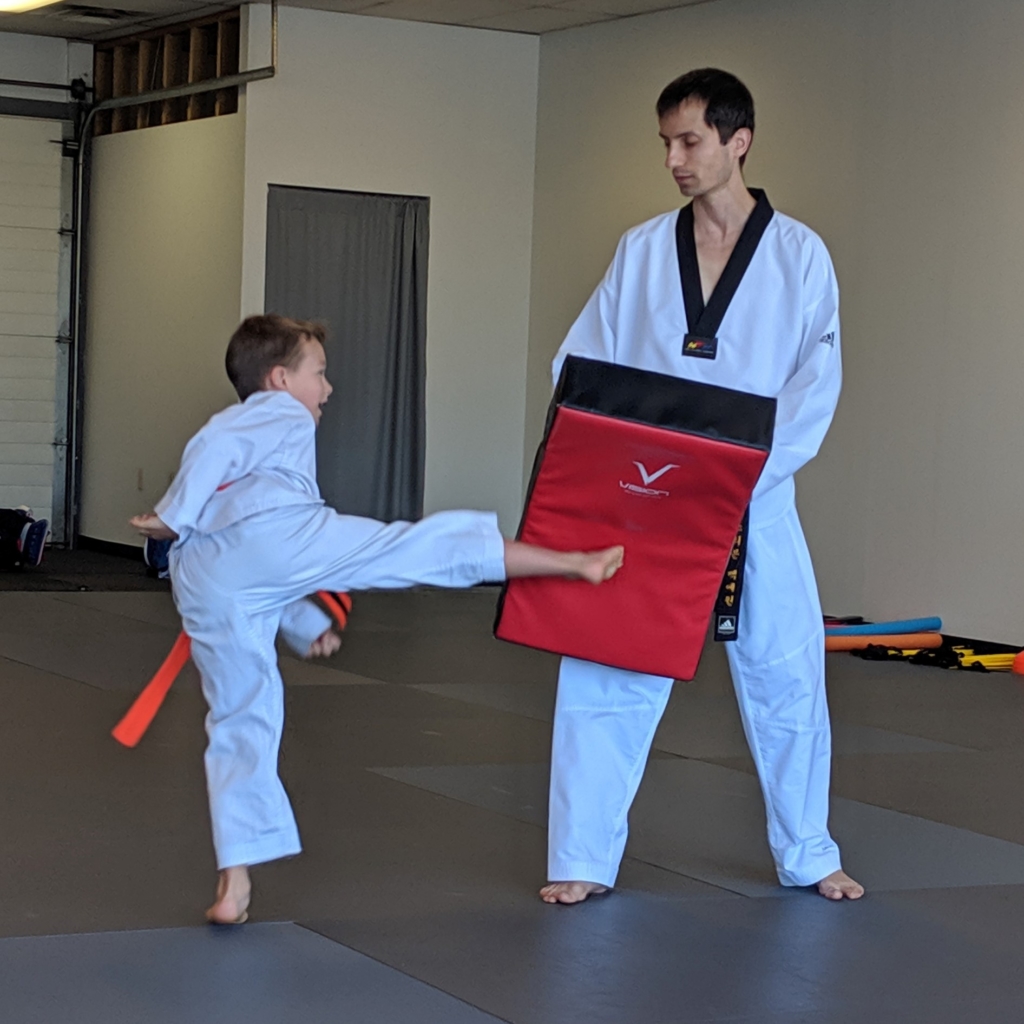 In 2009, Stephen graduated with a degree in K-12 Education. Following his passion, he dedicated himself to teaching Taekwondo.

His combined background in teaching education and martial arts gives him a unique skill set for training the next generation in the art of Taekwondo. Starting in 2010, Stephen taught at Kelly’s Martial Arts in St. Louis, Missouri, where he was Head Instructor responsible for both teaching and curriculum design.

In 2011, Stephen was recruited by Grand Master Herb Perez, the 1992 Olympic Gold Medalist in Taekwondo, to teach at Master Perez’s Gold Medal Martial Arts in Burlingame, California. For four and a half years, Stephen successfully trained over 500 students. Coaching the competition team, he had athletes compete locally and nationally in Poomsae and sparring.

Stephen now has the opportunity to draw from his extensive background and experience as he equips students in Indiana. He is excited to utilize his skills and passion for Taekwondo to teach important and memorable life skills to the next generation. 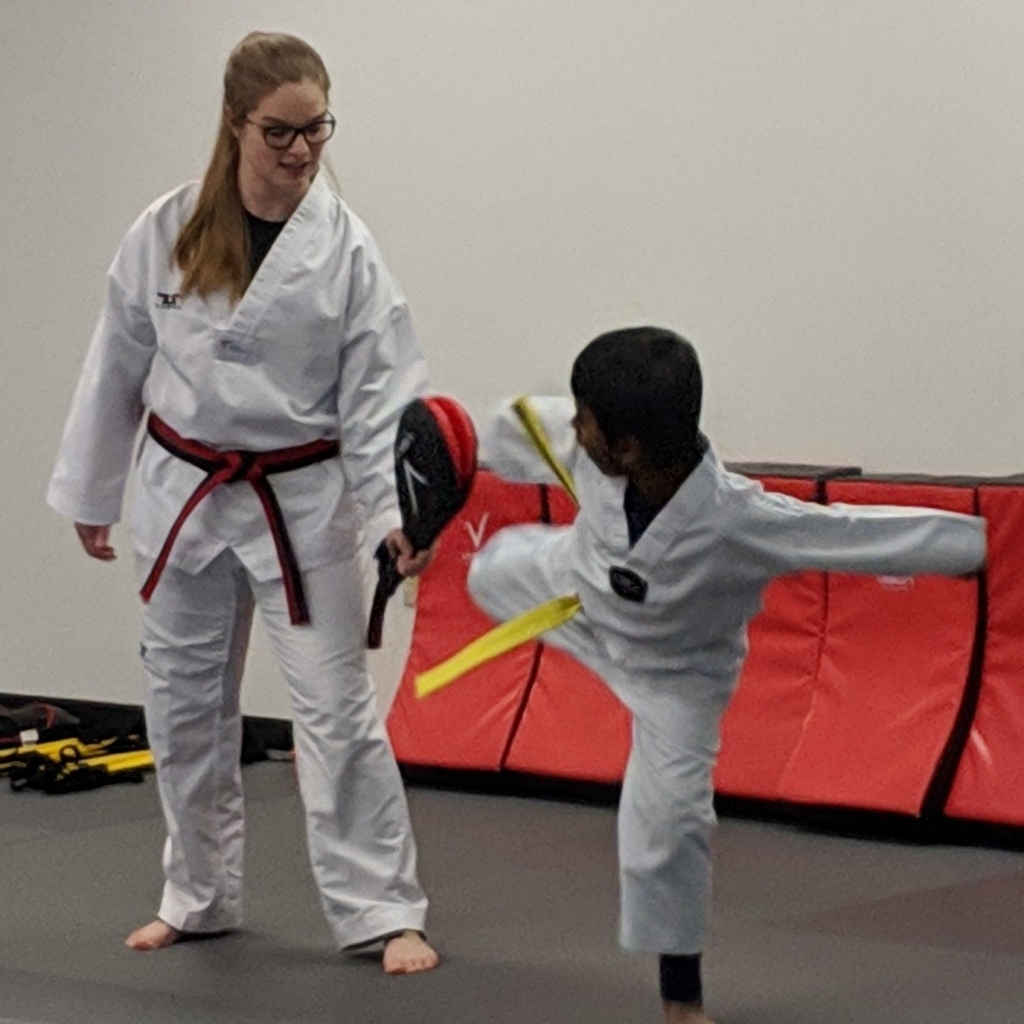 Dr. Megan, DPT has a Bachelors of Arts in Kinesiology and a Doctorate of Physical Therapy.

With her training in movement analysis and training in Taekwondo, she is a great asset on the mat as an instructor. She quickly watches students and can make valuable corrections to their technique, helping them improve their skills.

As a teacher, she is excited to teach students of all ages. Whether helping students develop their techniques or life skills, she is ready to assist each student.